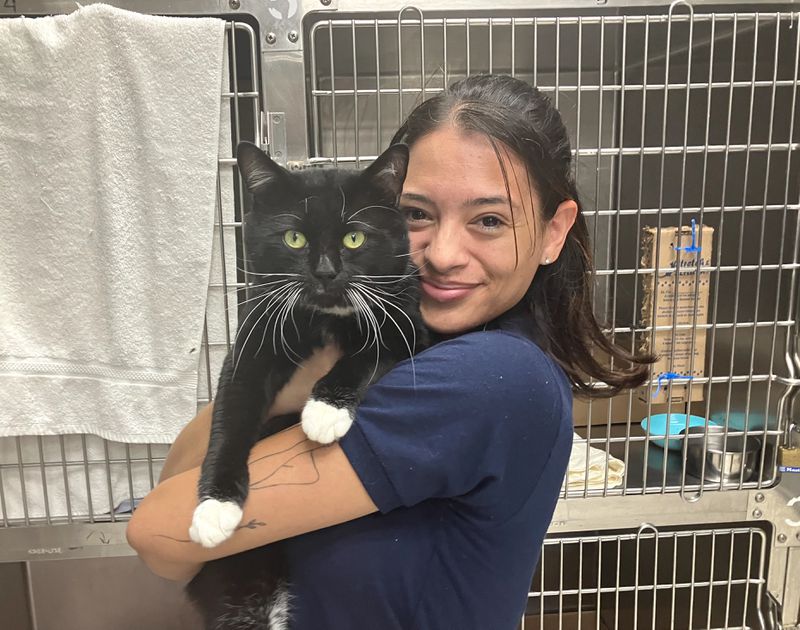 A recent article, published by www.NJ.com highlights progressive changes at our Newark shelter, under the leadership of Jerry Rosenthal, CEO. He attributed the turnaround to new hires attracted by increased pay, improved staff training, and morale-boosting incentive programs. He said he’s also taken a hands-on approach to his leadership role and constantly emphasizes the importance of the shelter’s work to its 54 employees.

“We’ve been training the staff more, in terms of having them understand what a forward-thinking animal welfare organization should be doing,” said Rosenthal, who called the changes a “team effort.” 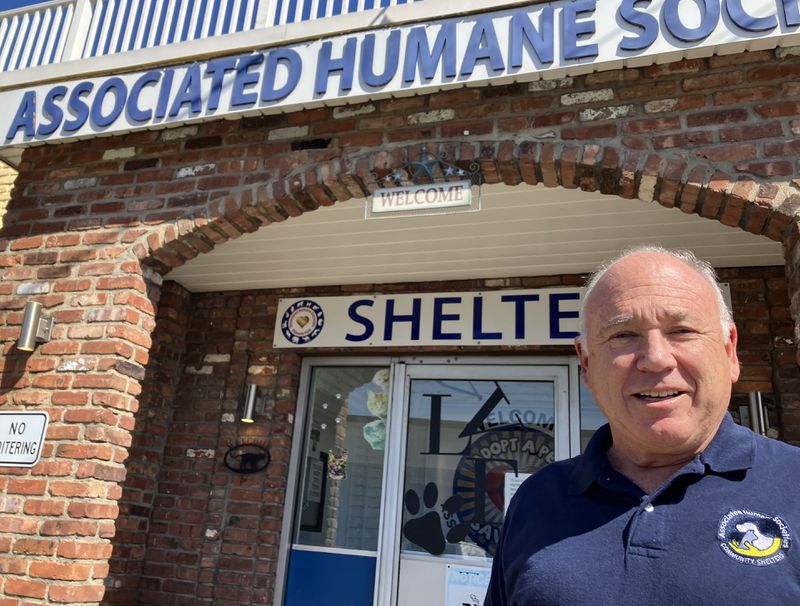 “Not long ago, the Associated Humane Societies Newark shelter was euthanizing four out of every 10 cats and dogs it took in.

But in a striking turnaround, the shelter is at the forefront of a trend that’s seen a dramatic reduction in the number of animals put to sleep, a decline animal welfare advocates say has been accelerated by the pandemic.

In 2021, AHS Newark euthanized just 4.5%, or 145, of the 3,199 four-legged friends dropped off by owners or collared by animal control officers, below the state average of 6 %, according to the New Jersey Department of Health, which compiles data reported voluntarily by major shelters from each county…” 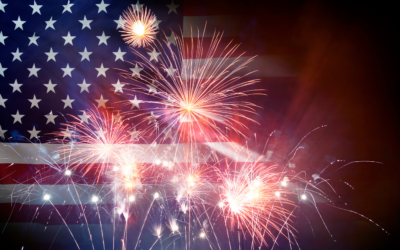 Fireworks can be scary for your pets! Help keep them safe this holiday by following our top tips:The Fourth of July marks the peak of summer and has people celebrating with patriotism, barbecues, pool parties, and fireworks. While many people enjoy the fireworks...