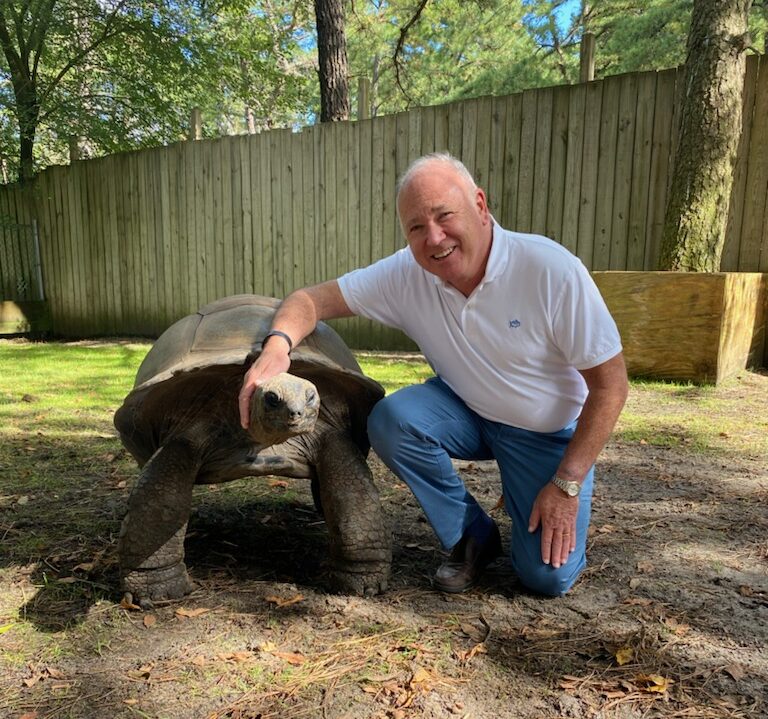 Jerry Rosenthal is the CEO of Associated Humane Societies in New Jersey. Previously he served as Executive Director of the Southampton Animal Shelter Foundation and Monmouth County SPCA . He currently serves on the Deans Leadership Council at the University of California at Davis School of Veterinary Medicine, State Council for HSUS and the board of El Faro de los Animales (Puerto Rico) and is a past member of the board of the University Of Pennsylvania School Of Veterinary Medicine. Prior to becoming involved in the non-profit side of animal welfare, Jerry spent 25 years in the financial services industry holding a number of senior marketing, lending and administrative roles.

Jerry graduated from Haverford College with a B.A. in History and holds a MBA from Columbia University.  He currently resides with his family in Little Silver, New Jersey. 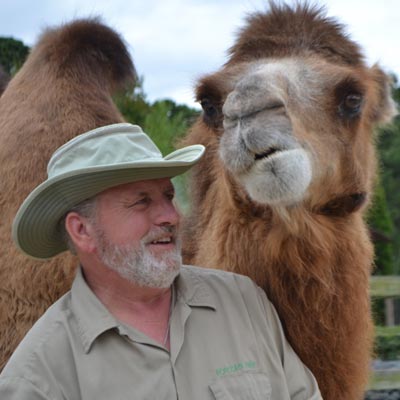 John Bergmann is the Executive Director and General Manager of Associated Humane Societies Popcorn Park in Forked River, New Jersey. John started with AHS back in 1975 working in Animal Care and as an Animal Control Officer. After becoming Shelter Manager of Tinton Falls, John was presented the opportunity to break ground on our Popcorn Park facility in 1977, Popcorn Park opened it’s door and the Animal Refuge was born.
John truly devotes his life to all of the animals in our care. On any given day, you can find John walking the grounds and checking in on each and every resident. Over the years, John has been able to care for countless animals, including Sonny the Elephant, Princess the Camel, along with many lions, tigers, cougars, primates, just to name a few. John shares his incredibly special life with his wife Diana, their daughter, son, daughter-in-law, and three amazing grandchildren. 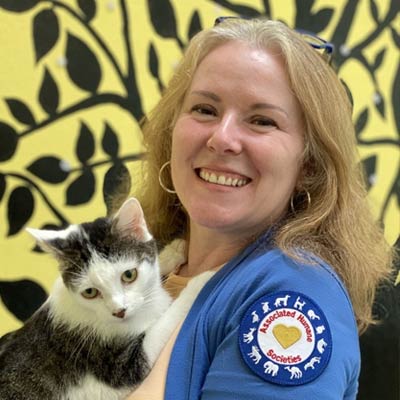 Ronnie is the General Manager of the Associated Humane Societies Tinton Falls, New Jersey branch. Ronnie began working in animal welfare in 1987, when she left her job on Wall Street and moved to New Jersey. Quickly moving through the ranks of the Monmouth County SPCA, Ronnie went from working in Animal Care to becoming the Shelter Manager, with a long 12 year career as the Lieutenant of the Animal Cruelty Law Enforcement Division. AHS welcomed Ronnie in 2015, where she immediately fell into the role of General Manager. Ronnie works to support her staff unconditionally, and has truly found her passion in Animal Welfare.

Ronnie enjoys spending her free time with her husband, and they share their home with one dog and three cats. Ronnie and her husband enjoy traveling. 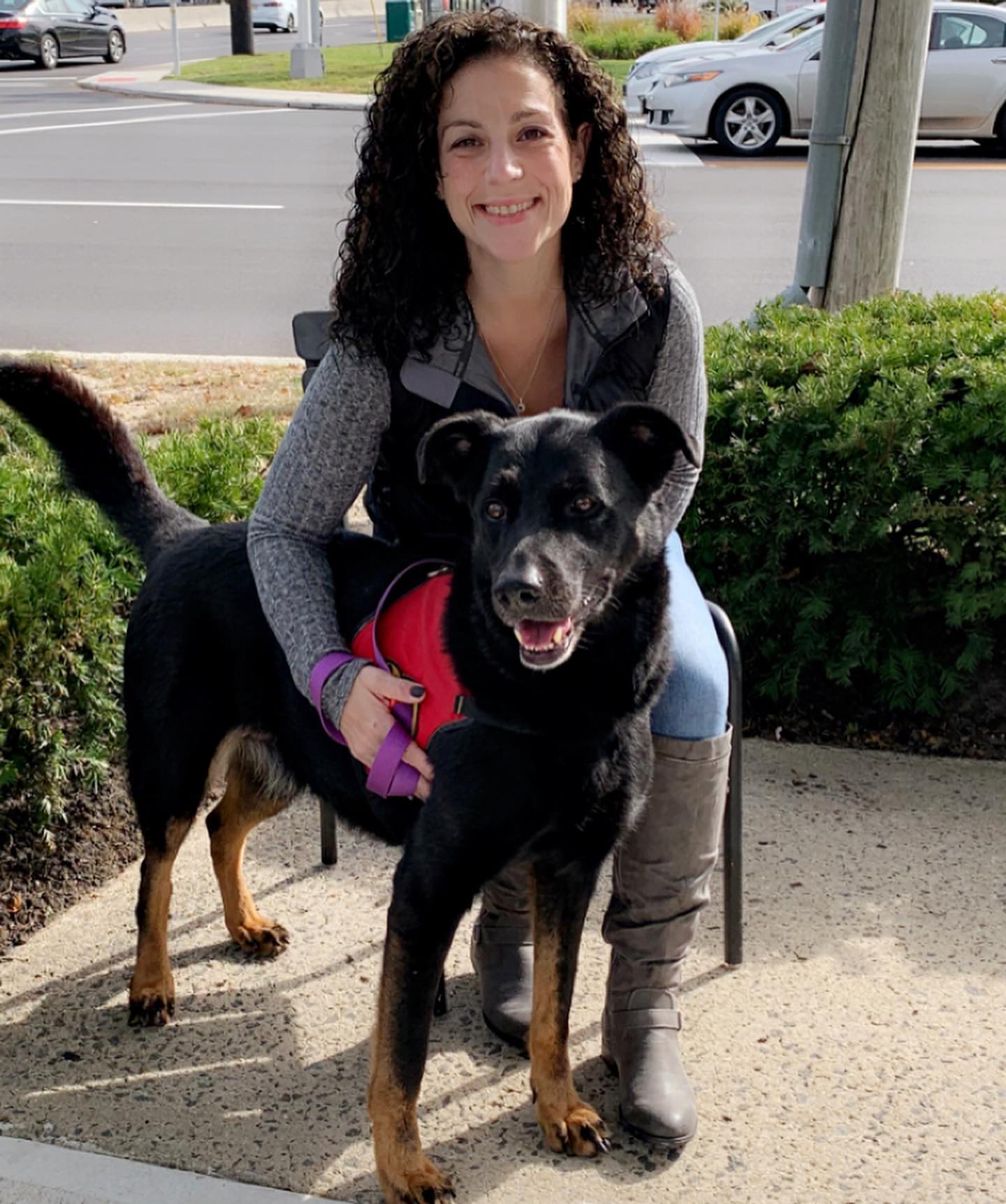 Lindsay has been with the Associated Humane Societies for over ten years. Originally from New York, Lindsay moved to NJ and started her Animal Welfare journey working the front desk in our Tinton Falls shelter. Little did Lindsay know she’d be walking into her life long passion. Lindsay transformed many policies and helped shape our Tinton Falls shelter into what it is today. Lindsay was quickly promoted to Office Manager, then Assistant Manager of the shelter.

Because of Lindsay’s dedication, determination, and strong passion towards saving animals, Lindsay was promoted to Shelter Manager of our Newark branch. Outside of the shelter, Lindsay resides in Ocean Township with her son. Lindsay enjoys going to the beach, spending time with family, and hitting the gym. 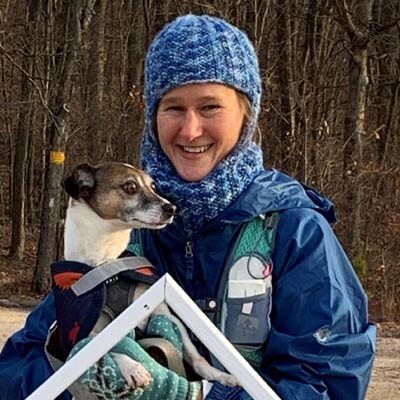 Dr. Baris grew up in Connecticut and fell in love with animals at an early age. She adopted her first cat, Fuzzy, and learned to horseback ride while she was still in preschool. Eventually, she attended Yale University where she majored in Biology. She was captain of the Equestrian Team and she taught horsemanship to New Haven high school students. She moved to Philadelphia and entered the University of Pennsylvania School of Veterinary Medicine. Four years later, she graduated cum laude with a focus on mixed animal practice. Heeding a call to help underserved animals, Dr. Baris began her career as a shelter veterinarian at Popcorn Park Animal Clinic in 2000. The animals under her care there have inspired her every day since. Dr. Baris’ clinical interests include Heartworm treatment, shelter preventative medicine, high quality spay/neuter of cats, dogs, and rabbits, and equine medicine. She is very committed to continuing education to further her goal of providing excellent medical and surgical care to shelter animals. In her spare time, Dr. Baris enjoys trail running with her adopted Jack Russell, Pika, and participating in Ride n’ Ties and ultramarathons. 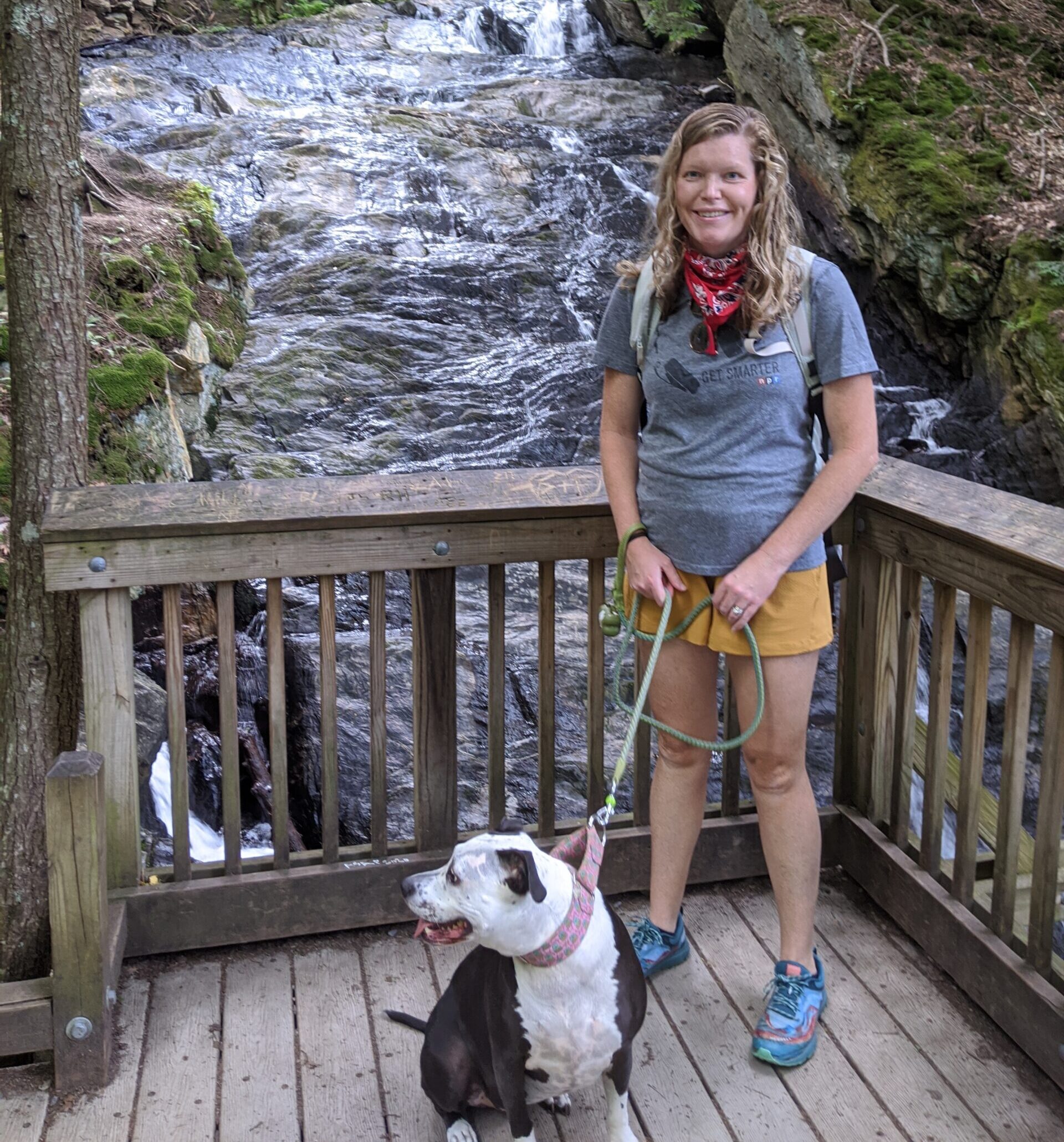 Dr. Emily Woods began her career with animals at the age of 19 working for the Associated Humane Society as a veterinary technician. After completing a bachelor’s degree in Animal Science at Penn State University, she went on to the University of Pennsylvania Veterinary School where she graduated with her doctorate of veterinary medicine in 2011. Though she knew that shelter medicine was a real calling, Emily began her career working in private practice for several years in order to gain clinical and surgical experience. In 2015 she returned to shelter medicine and rejoined the Associated Humane Society at the Tinton Falls Branch.

Dr. Woods is grateful that every day she gets to go to work and provide medical care to homeless animals. Her husband loves that she occasionally “brings work home” (specifically five cats and one Pitbull, all adopted from AHS). Dr. Woods and her husband welcomed their first baby, a girl, in January 2021. When she’s not working, Dr. Woods loves to run, ski, cook, and enjoy the outdoors with her family.